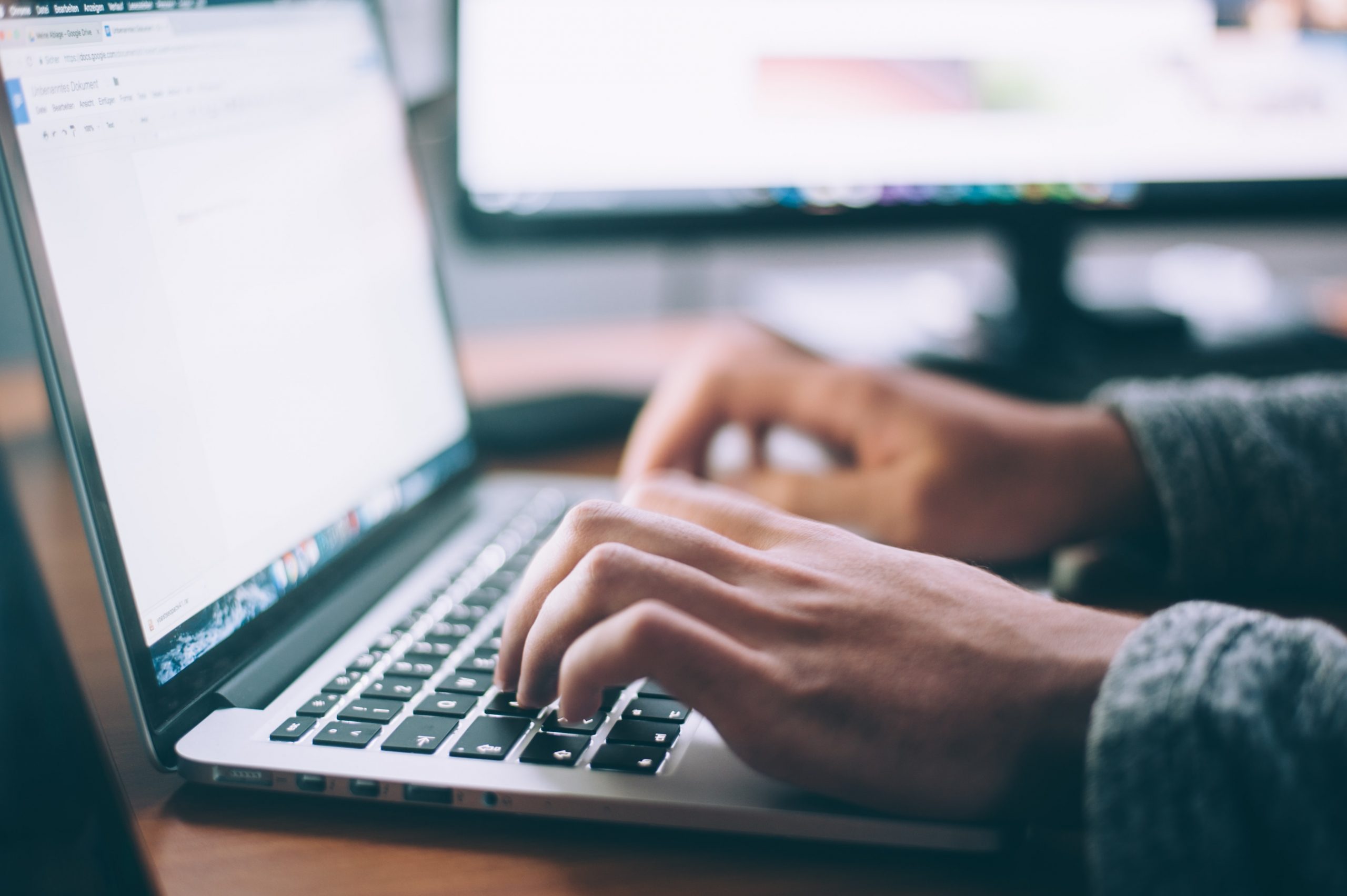 It should be noted that using 4G in the event of an impasse does not necessarily mean that you will cause saturation of the mobile network at the local level: if you do not live in an urban area, but in a rural area, where the housing density and the number of users are lower than in cities, the risk will obviously be much lower of overloading a relay antenna during these times of confinement. To choose between your personal Wi-Fi and 4G (if you use a smartphone, or if you want to create a Hotspot), again test the speed of each network with Speedtest. You can get TM Unifi pakej terbaik di Malaysia as this is a better choice for you.

To improve your Wi-Fi connection, also keep in mind that a router will always have a limited speed, and the more devices you have connected, the more bandwidth you will share, and the slower it will be. If your network works fine under normal conditions but is currently slow (and it is not the ISP), it is probably because several smartphones, game consoles, laptops, TV or tablets are connected to it at the same time.

It is up to you, as far as possible in this context of confinement, to limit the number of devices connected to your Wi-Fi network. First, by setting usage limits. For example, forbid your children to watch movies on Netflix while you are making a video conference, or when you have to download/send a very large file. In particular, you can reserve time slots for them; apart from the time they devote to “distance school”, of course. Some boxes allow you to control access to the Internet, by limiting or blocking it during certain time slots. In all cases, prioritize your computer and devices used for professional use, or for learning.

Also, be aware that devices can consume bandwidth when not in use. This is the case with game consoles, connected speakers and other home automation objects, which remain on “standby”, but connected, in particular, to carry out regular updates, to the detriment of the speed of your connection. Also, disconnect devices that are “secondary” or which are not currently in use – in particular smartphones and tablets – but which remain connected. 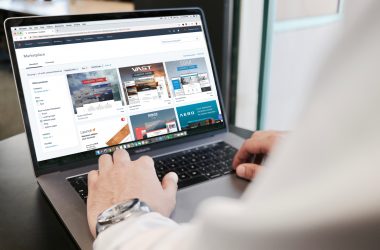 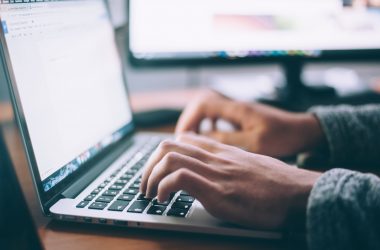